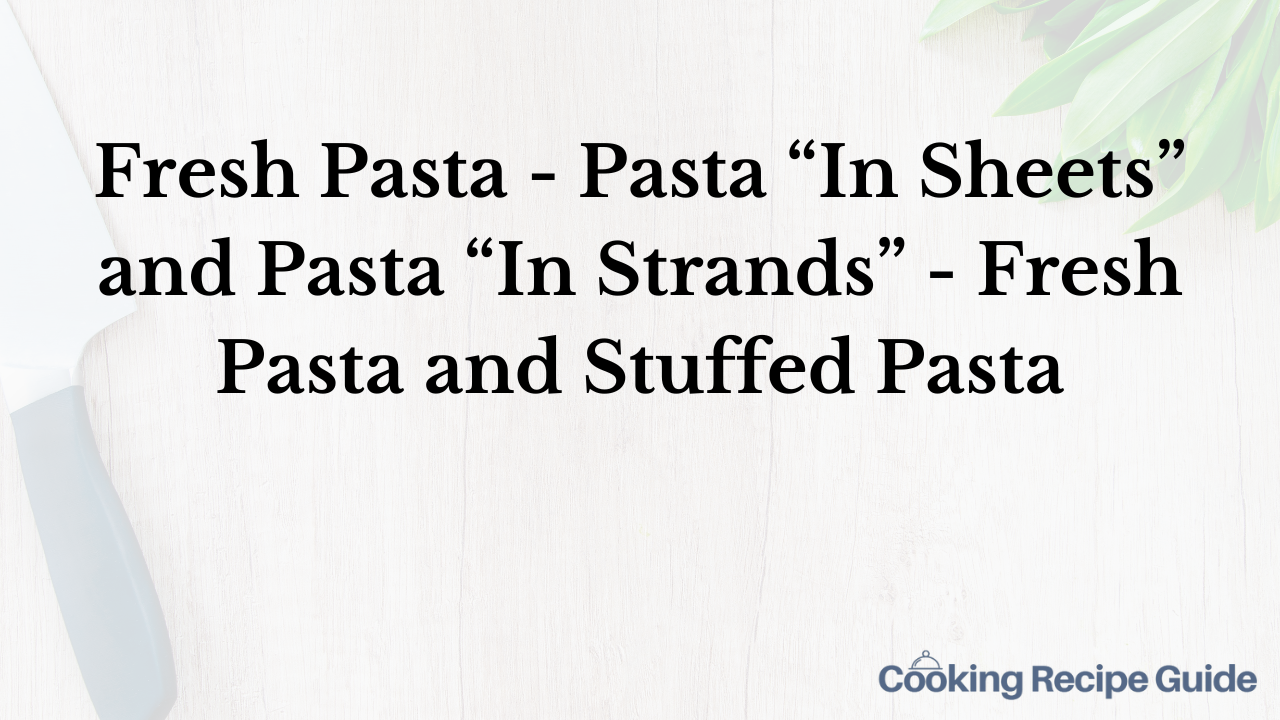 The origins of pasta date back 7,000 years, to the early days of agriculture, when cereal grains were crushed and kneaded with water to be cooked in sheets on a hot stone. This practice is still used today in the Maghreb, where it is known as trid, and throughout Asia for making sheets of rice. In Italy, three categories of cereal-based preparations derive from this original method: bread, “puls” (a typical Roman preparation based on semolina, spelt, and water, the ancestor of polenta), and pasta. It is very difficult to trace the history of pasta. We have no evidence of its consumption by Etruscans, Romans, or Greeks, despite various—more or less feasible—interpretations found in the works of Apicius or Caton. The practice of stuffing pasta only gained momentum during the Middle Ages. To begin with, this consisted, of baking tartlets made with pasta dough and various fillings. From these origins, ravioli, tortellini, and others gradually evolved. Pasta spread through France during the six-teenth century as a result of Catherine de Medici’s marriage to Henry II.

Pasta “in sheets” and pasta “in strands”

Pasta, as we know it today, first appeared in the Middle Ages. Writing in 1154, al-ldrissi, geographer to Roger II of Sicily, described a food for the first time that was based on flour and water and cut into strands, which he named “itriyah” This was prepared in the city of Trabia in Sicily from where, following its apparent success, it was exported all around the Mediterranean. In 1279 in Genoa, the notary Ugolino Scappi mentioned a barrel of “macaroni” in the inventory of a deceased person!

Two different ways of preparing pasta spread through Italy: egg pasta produced “in sheets” emerged in the central regions, and dried durum wheat (semolina) dough, made “in strands,” developed in the South, a major cultivation area of durum wheat. The first method became the tradition in the Poplain, notably in Bologna. The second spread throughout Italy from Sicily to port cities such as Palermo, Genoa, and Naples where, thanks to the favorable climate, it could be dried easily.

Pasta known as “fresh” is usually made with bread flour (soft wheat) and eggs, produced primarily by artisanal means. In some regions, the eggs are replaced by water or wine. Stuffed pasta also belongs to this category; a stuffing of meat, fish, vegetables, or cheese is enclosed within a wrapping of dough.

There is a multitude of different-shaped pasta, both stuffed and unstuffed, as well as more than 300 recognized names, including tagliolini, tagliatelle, pappardelle, lasagna, cannelloni, ravioli, tortellini, cappelletti, orecchiette, matloreddus, pici, trofie, and many more. Pasta names are specific to their shape, and also to the composition of the dough: traditionally there is no such thing as linguine containing egg or tagliatelle without egg.

The recipe for pasta dough varies according to the region where it is made: in the Abruzzi, pasta called “guitar” spaghetti is made with durum wheat flour, water, and eggs (see p. 326) and in Lombardy there is a pasta called pizzoccheri (see p. 217) made with buckwheat four.

Flavoring ingredients and/or colorants such as olive oil, cuttlefish, herbs, spinach, cocoa, etc. can be added to the pasta, and different mixes of four can also be used (see table, p. 79). Pasta dough can be made by hand or with an electric mixer.

For two people, 1 cup (3 ½ oz./100 g) of bread four and 1 egg will provide average-size portions of pasta. For pasta made with durum wheat four, 1 cup (3 ½ oz./100 g) of durum wheat four and 3 ½ tablespoons (50 ml) water are needed per person. Egg-based pasta tends to double in volume during cooking. Individual portion size should always relate to the composition of the meal, depending on whether it is the main dish or accompanying other foods.

For stuffed pasta or pasta prepared in the oven, allow half the above quantities per person.

Handmade pasta only needs cooking for 1 to 2 minutes; stuffed pasta will require 4 to 5 minutes. The cooking time will also vary depending on the thickness of the dough, whether it is stuffed or not, and on the date of production. It is always best to try the pasta as it is cooking to determine when it is ready. Dried pasta made with durum wheat four requires a slightly longer cooking time (8 to 15 minutes, depending on how long it has dried for). Use 4 cups (1 liter) of water for every 3 ½ oz. (100 g) of pasta and 2 teaspoons (10 g salt) per liter of water.

Approximately 1 hour after making fresh pasta, it will become a little brittle. Remove it from the dryer (if using) and place on a dry cloth. You can keep fresh egg pasta, well covered in plastic wrap, for 3 to 5 days in the refrigerator and up to 3 months in the freezer. Pasta made without egg and cut a little thicker will keep at room temperature for 1 week once it has dried.

Stuffed pasta will only keep for 2 days in the refrigerator, whereas it will keepfor3 months in the freezer.