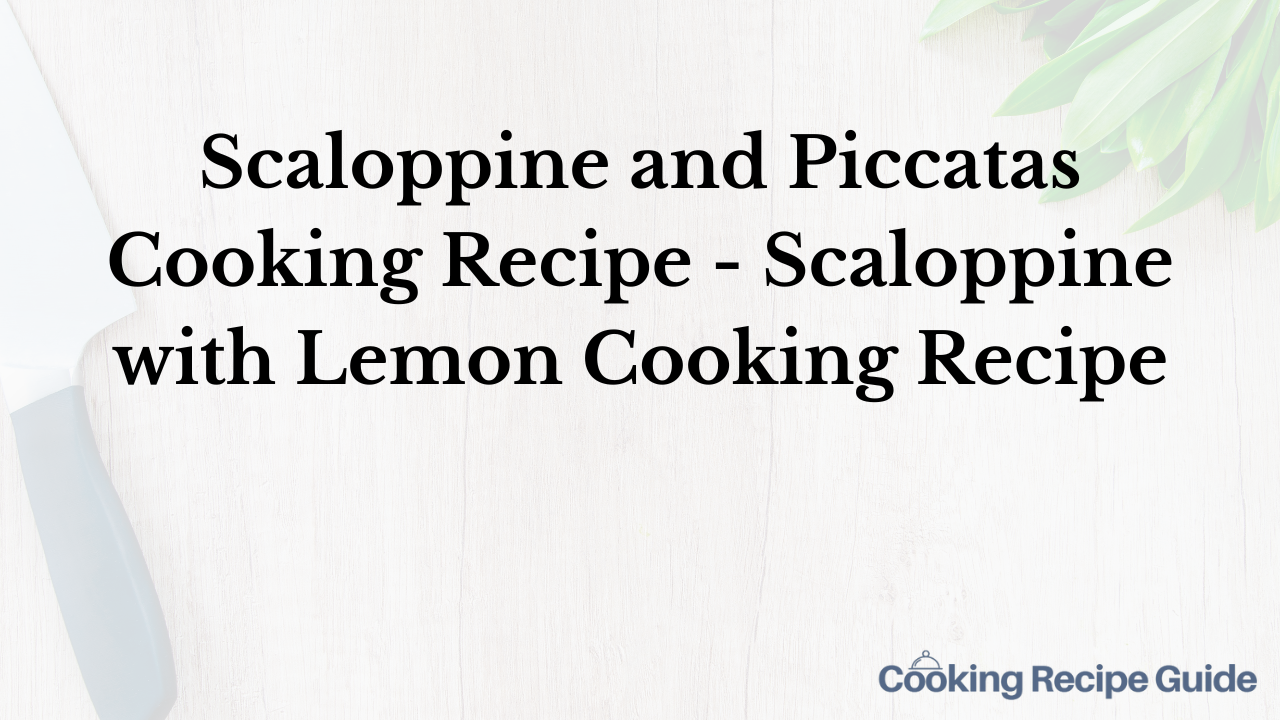 Veal is an essential component of traditional Italian cuisine.

The best universally known recipes are for scaloppine (escalopes) and piccata. These two cuts of meat are very similar and are cut from the top of the leg or from the rump. Scaloppines are cut thinly (from ¼ in. to ½ in./5 to 10 mm), whereas piccata are cut slightly thicker and three times smaller than a scaloppine. It is common practice to beat these pieces with a meat tenderizer to flatten and tenderize them.

Scaloppine are flatter than piccatas. Generally one scaloppine or three piccatas are served per person.

Veal of good quality should be very pale and slightly pinkish in color.

It is important to cook alt the scaloppine at the same time in the skillet, otherwise, it is necessary to replace the butter each time a new piece of meat is cooked.

Although scaloppine are traditionally prepared from veal, you can also use pork, poultry (turkey or chicken), or beef. 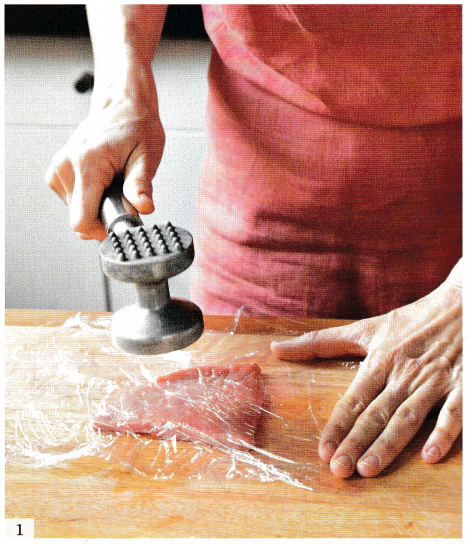 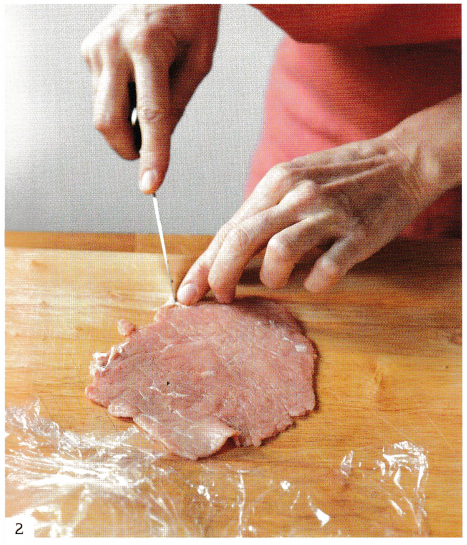 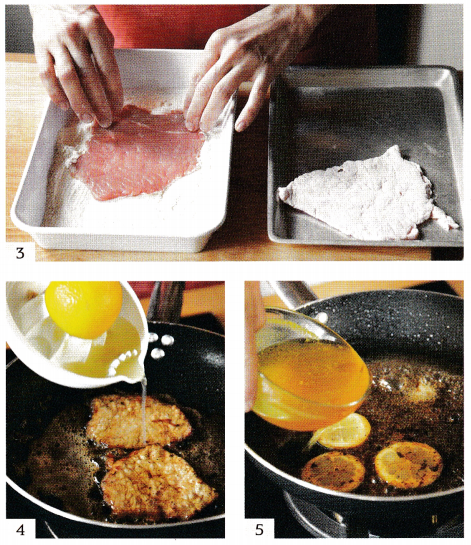